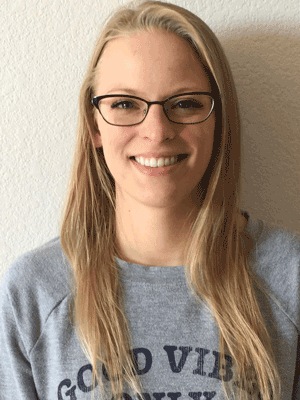 Kari is excited to join Charge East this upcoming season. She has coached for three years, starting at the middle school level and 13s for club and transitioning to high school and coaching 15s last year.
Kari was born and raised in Colorado Springs. She played at Pine Creek High school and helped her team earn a runner-up in state and appear at the state tournament for three years.
She then played in Liberal, KS at Seward County Community College, earning many defensive player awards, and then finished out her volleyball career playing at ORU. At Seward, she holds records in career digs and digs in one season. She graduated with bachelors degree in chemistry and currently works in the oil and gas field here in Tulsa.
She is looking forward to coaching and developing athletes with Charge East and seeing her players grow throughout the season.