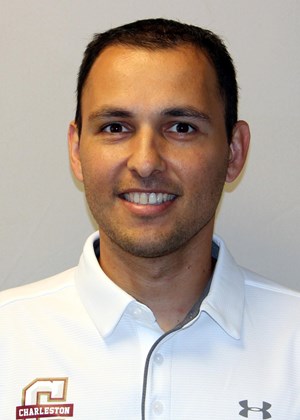 Tim brings a wealth of volleyball experience in college, club and high school to Charge and he is excited to take over as the 13 American Head Coach.

Tim started his coaching career in 2008 as a Junior High coach at Notre Dame Catholic School in Wichita Falls where he coached through 2010. He was then an assistant coach for Christ Academy in Wichita Falls through 2012. He also coached club volleyball from 2008-11 serving as a head coach from 2009-11 for various teams.

Tim then moved into collegiate coaching at Newman University in 2013 where he served as the assistant volleyball coach under Natalie Burton for two seasons. After Newman Alaniz coached at MSU Texas, formerly known as Midwestern State University in Wichita Falls, TX from 2015-2018 where he started as the second assistant coach and was eventually promoted to the first assistant coach. His last collegiate stop was serving as the Technical Coordinator for the College of Charleston in Charleston, SC during the 2019 season. Most recently he has been a part of the Connect Volleyball program.

Tim earned his B.S. in Radiologic Science in 2013 from MSU Texas.