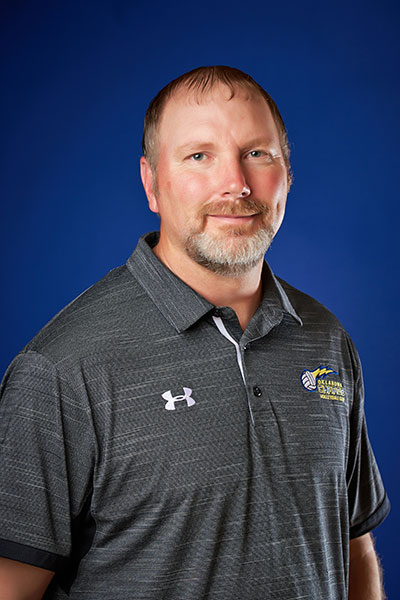 Randy is entering his forth season with the Charge family. He is returning to assist with 16-American after assisting with Jason Butch last season and the season before at 13-American. Randy has also been the Head Coach for 15 Regional.  Randy has previously coached in Texas and Oklahoma the past 14 years.

Randy started playing volleyball in north Texas at the age of 16. He was a member of the AAU Beach Volleyball where he qualified for nationals 3 seasons. Randy entered the US military in 1993, where he played for 8 years on the All Armed Forces beach volleyball team. Randy has had the opportunity to travel around the globe and experience playing other countries armed forces volleyball teams.

Randy has 6 children, which 2 are playing sports at the collegiate level. His time away from the court he enjoys training cutting horses and spending time with his family.