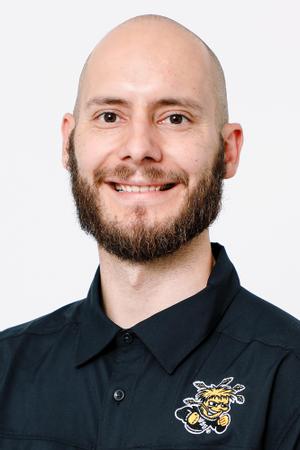 Charge is excited to announce that Nick Serowski will be returning as the 18UA Head Coach.

Serowski also served as the 13UA head coach and recruiting coordinator for the Oklahoma Charge Volleyball Club from 2015-19.

As a student-athlete, the 6-5 Serowski played outside hitter for two years collegiately at King University in Tennessee where he was named third team all-conference, ranking among the team leader in kills and aces. Serowski was also mentioned by Off the Block as a server of the year in 2015, while leading Conference Carolina’s in aces per set. Serowski played at the club level for Kaizen Volleyball in Oklahoma City.

Nick graduated from the University of Central Oklahoma with a Bachelor’s Degree in General Studies as well as obtaining his Master of Arts in Organizational Leadership (MAOL) at Malone University.