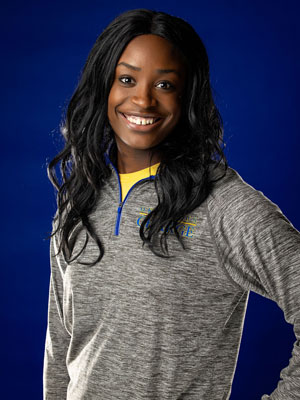 Charge is excited to have Laura taking over the 15 American team in 2021-22. She has over a decade of playing and coaching experience including 18UA head coach for Charge, head coach for Rise at multiple ages and assistant coach for St. Greg’s University. Laura is a teacher in the Oklahoma City Public School system.

Laura played at Edmond North and had a stand out career at West Texas A&M, where she was named an All-American, in addition to many regional and conference accolades. She led her team to the NCAA D2 National Championships in back to back seasons. She still holds the single season blocking record at West Texas A&M.

Laura says, “ I have an enthusiasm, passion, and love for volleyball and working with athletes!”