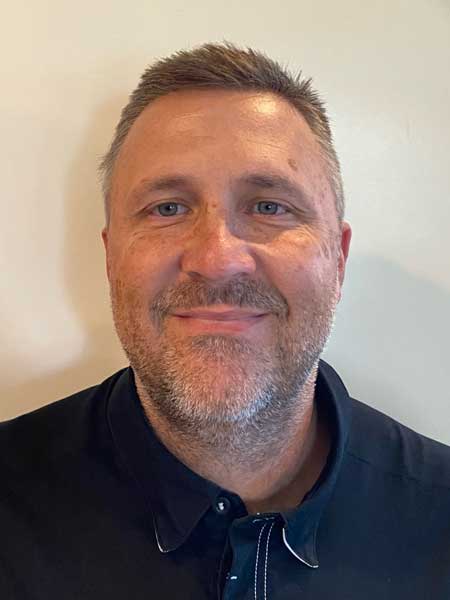 Heath Kufahl led one of the most successful volleyball programs in Oklahoma for 14 years, winning four state titles and finishing runner-up three times. He is now the Head Coach for the Oklahoma City Storm High School team. Charge is excited to have Heath join us as the 16 National Coach for 2022-23.

Heath coached volleyball at Christian Heritage Academy for over two decades, 14 of those at the high school level. During his tenure at CHA his teams qualified for 14 straight state tournament appearances, had 3 state runner-ups, and 4 state championships in 2015, 2016, 2017, and 2018 at the 4A and 5A level.

In addition, in 2019, Heath was named the UnderArmour National Coach of the Year, representing the West in the UnderArmour All-American game. Heath also coached high school basketball for 14 years at CHA, leading teams to four state tournament appearances and one state runner-up. Last club season Heath was the 16-3 coach for Peak

He currently works as the CMO for Echo1612 and is a leadership consultant with GIANT. Heath is married to Lacey Kufahl and has 8 children. He is a foodie, always looking for new restaurants, and enjoys playing golf.