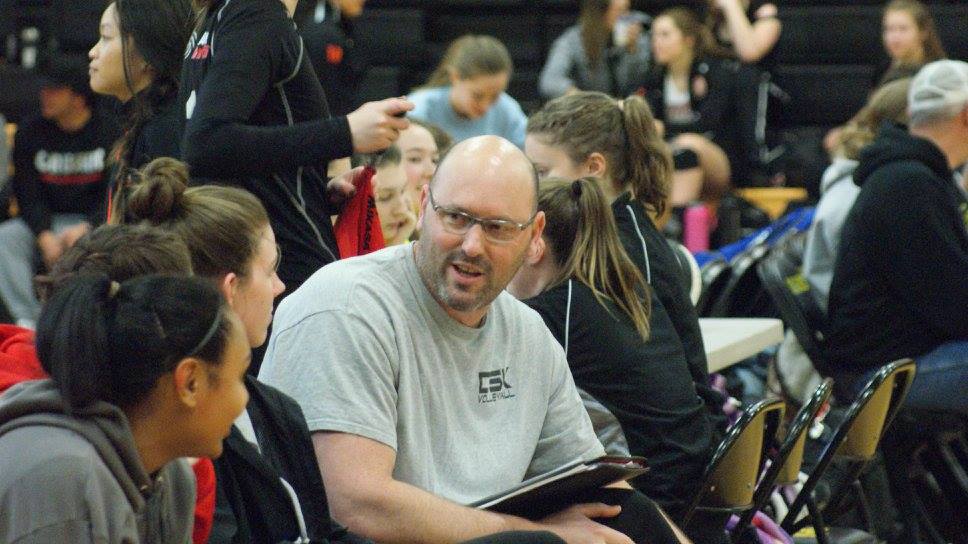 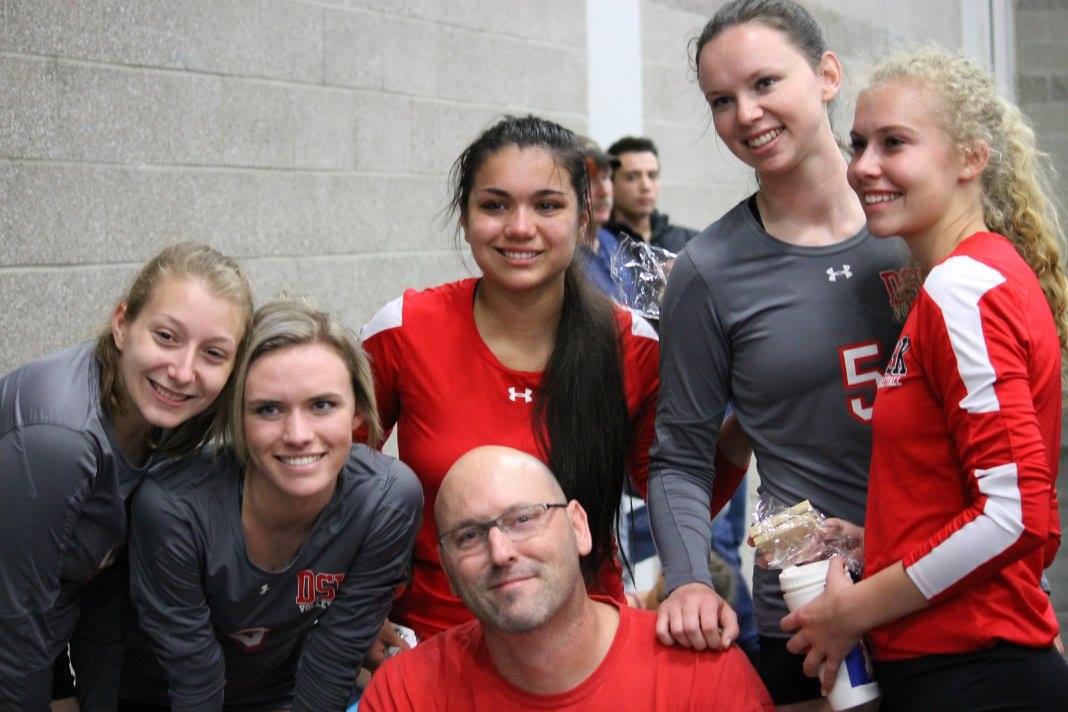 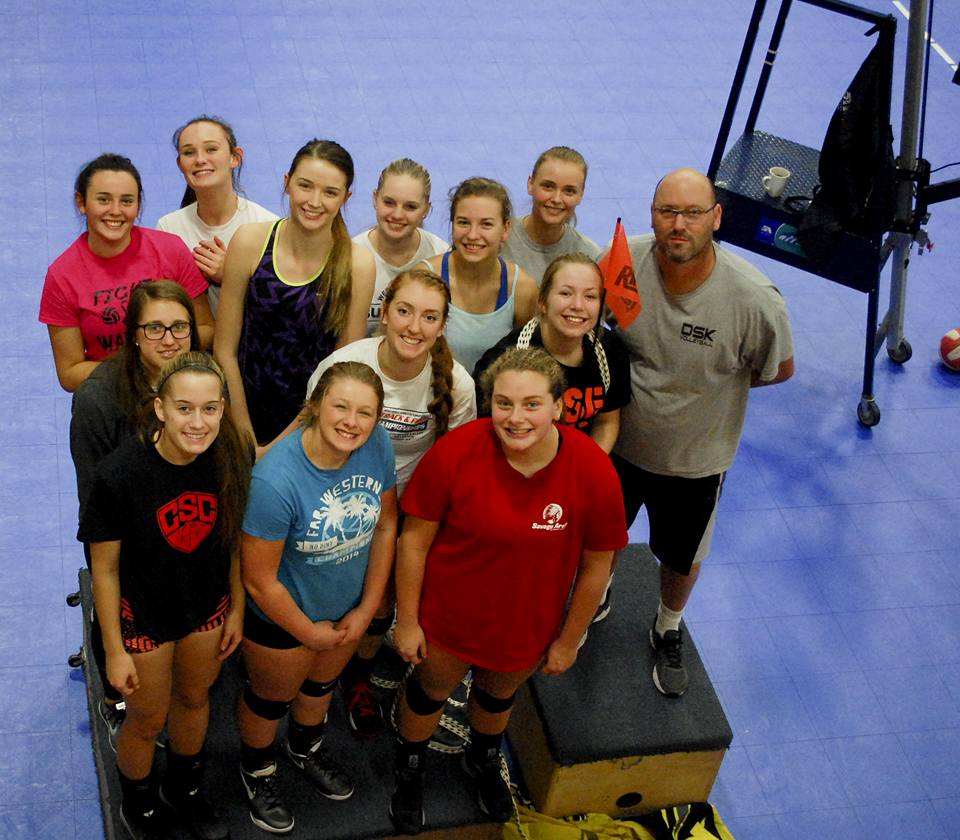 In 2009 Dave started DSK Volleyball Club and Volleyball Academy in Corvallis, Oregon. He was the lead instructor at the academy and was club director, as well as coached multiple teams per year. The club saw great success throughout their existence in both indoor and beach volleyball. Numerous alumni went on to play both indoor and beach volleyball in college including a starting middle hitter for the UCLA Bruins this past fall. The academy closed after COVID. He and his wife moved to Oklahoma where they now call Yukon home.

Dave started playing volleyball in Southern California for Canyon High School and started for 3 years, earning 1st team all league honors. Dave was recruited by various colleges including UC Santa Barbara. After his high school graduation in 1989 Dave was in a car accident that took him out of the sport for over a year. During rehabilitation Dave continued to keep his hands on a volleyball and walked on at Orange Coast College in Costa Mesa California.

In his first year at OCC Dave received the Most Valuable Player award and during his second year his team won the state championships in 1994. Later that year, Dave tried out for the Olympic Festival in San Diego CA. and made the East team. That year the Olympic Festival was held in St. Louis Missouri. His coach for his East team was Mark Pavlik , the men’s head coach from Penn State University. Dave’s East team went on to win the Silver Medal.

Dave also spent many years playing beach volleyball in the Huntington Beach and Newport Beach area. He was fortunate to train and play with many great players.