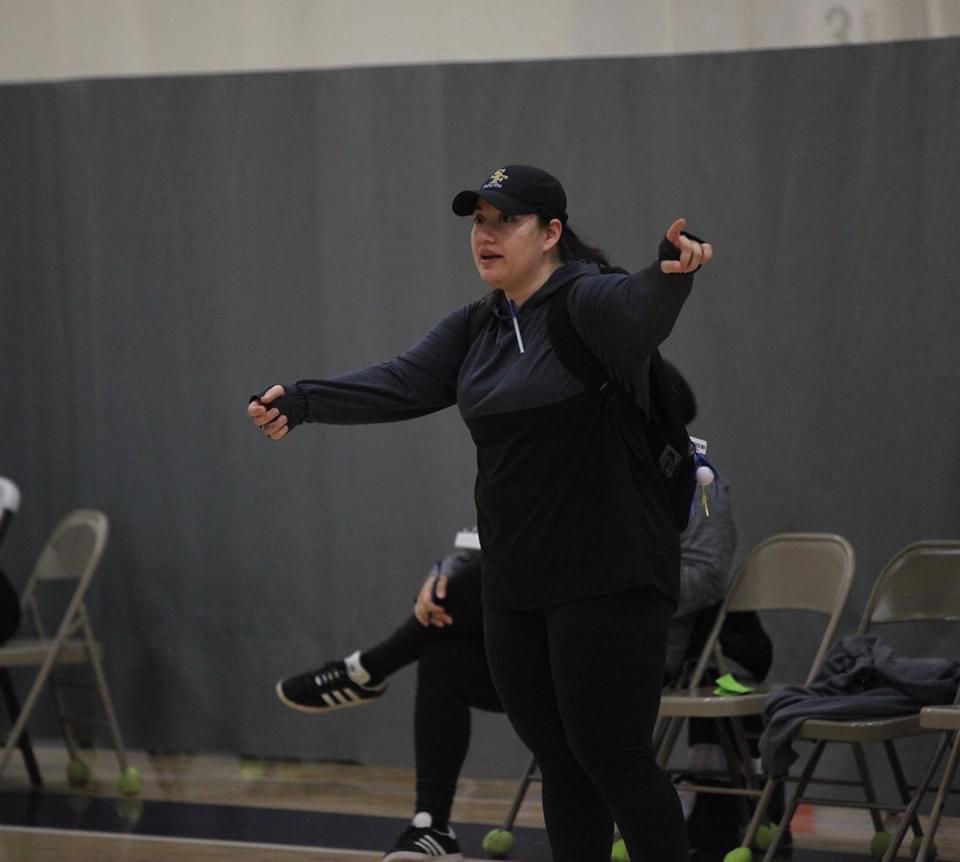 Azuri Salgado is entering her sixth club season, fifth with Oklahoma Charge. She has previously coached 13’s, 14’s, 15’s and 17’s age groups. This will be her third year coaching 14-1 South. She is currently on her 11th season as Head Coach for Santa Fe South High School.

Coach Blue has been part of the volleyball community for over 20 years as a player and coach. One of her goals along with her twin sister, Yaya Salgado, is to grow the game especially among the Hispanic Community.

Azuri is very excited to be part of a great club and is looking forward to a great season.